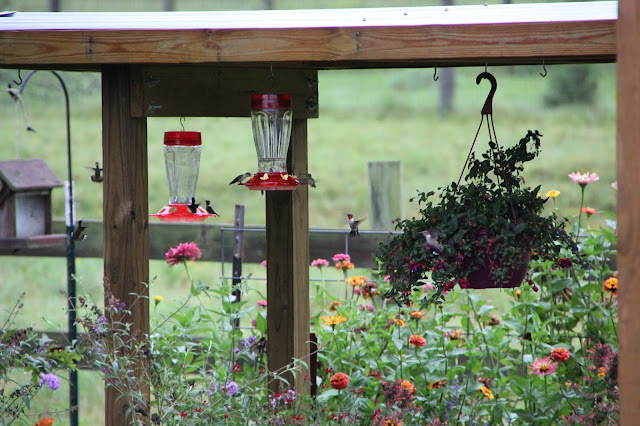 No wind, no bird.  The river flames like brass.
On either side, smitten as with a spell
Of silence, brood the fields.  In the deep grass,
Edging the dusty roads, lie as they fell
Handfuls of shriveled leaves from tree and bush.
But 'long the orchard fence and at the gate,
Thrusting their saffron torches through the hush,
Wild lilies blaze, and bees hum soon and late.
Rust-colored the tall straggling briar, not one
Rose left.

The spider sets its loom up there
Close to the roots,, and spins out in the sun
A silken web from twig to twig.  The air
Is full of hot rank scents.  Upon the hill
Drifts the noon's single cloud, white, glaring, still.


(I read this wonderful poem on Hildred's blog daybyday.  If you haven't read Hildred, I think you should.  She's the best!  And, she's a weaver, too!) 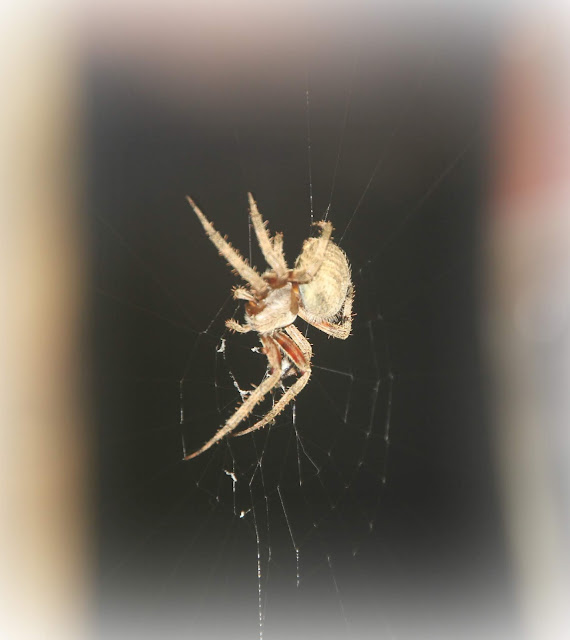 So, here I am going over my quota of one picture per post, but....  Sometimes, we just change our mind about things.

My spider is gone!  I knew yesterday morning when I saw that she had not eaten all of her web from the night before that something was awry.   I was anxious for the night to come to see if she would be back, but, of course, she was not.

Illuminated by my flashlight, there gently fluttering in a late evening breeze, was half an abandoned orb.  How hard she had worked, day after day, and night after night.  She would  weave her magnificent webs by night and take them down by day.  I thought of  how tenuous, at best, life is.  Here today; gone tomorrow.

As I stood there looking and pondering on these things, a very small spider with very long legs, crawled up one of the non-sticky threads.  Was it a young Golden Orb Weaver?  And, even better, was it one of my, now lost, Orb Weaver's children?  I would think so!

Later I googled , "Predators of Orb Weavers," and read, "Predators of Orb Weavers include several bird species and wasps of the family Sphecidae.  The wasps land on the web, lure the spider to the perimeter by imitating a struggling insect's vibrations and then carry the spider away to be paralyzed and stored as live food for their young."  I have no doubt that this Golden Orb Weaver was taking down her web when she was taken away, for exactly half is gone; the remaining half still perfectly shaped.  I am amazed that the hummingbirds fly all around it, but never into it.

I read that the lifespan of a female Garden Orb Weaver is about twelve months.  A female lays her eggs in late summer to autumn.  The eggs are encased in a fluffy silken cocoon and attached to foliage.  Toward the end of fall, the females will lay their last clutch of eggs, and then die at the first frost.  Unless...


We are having some really hot August days.  I don't go out without my hat, and Millie takes refuge wherever she can find a deep shade.  The hummingbirds don't seem to mind the heat and have been coming by the droves to sip on cool sweet water and to feast on delightful late summer flowers.  Keeping nine feeders cleaned and filled is a tremendous job.  He-Who-Is-Wise gently reminded me that it's not a law that I have to feed the birds.  But, I do.  And I will.  I love them!

The Joy of Home with Martha Ellen said...

The words of Hildred speak to me and the sad look of my garden. The ways of nature is fascinating and sad as for the orb spider. If we have eyes to see there is a story among the smallest creatures. I thought it was against the law NOT to feed the birds. Your's are happy.

Yes! I so agree! "If we have eyes to see, there is a story among the smallest creatures!" I love it!

Glad to see another sketch! Quite often a little hummer comes up to my porch and checks out the geranium but goes on, since I doubt this flower would be very tasteful to the bird. ;)

Orb weaver are such hard workers, and the size of their webs are remarkable. I wonder what happened--I hate to think she lost to a wasp and became stored food.

I know! But that may be where she is right now! Another Orb Weaver has her web under the garden shanty porch. It will be interesting to watch her and see if she makes it until the first frost.

Our August has felt more like a September. We have had so many days with rain and dark skies. Our grass had no problem staying green. I see the leaves on trees starting to turn yellow. Even with the rain we are still in abnormally dry conditions; but have stepped out of the drought. The rabbits ate my plants and the squirrels dug in the flower pots. Nothing much to show for a garden this year. We are now experiencing grasshoppers! Even the news lady says it has been quite the summer like no other. Oh well, we couldn't complain of being too hot. I love seeing your hummers in their new special garden spot and I am thankful that you give them such care. Your flowers look so pretty. We have our grand-doggy with us for a few days along with family; so that should help keep some of the wildlife away. On a special note...My husband was on his way back to work after lunch at home yesterday when he had to stop in the road to let a dear and three little one's cross the road. They continued on walking through the neighborhood yards. This happens often. I see their tracks but I am not so fortunate to see them myself.

When my son was working in the oil fields there, he said the weather was so unpredictable that even the forecasters couldn't get it right. Thankfully, you haven't had to deal with extreme heat this year. You can be happy that at least the wild critters had something to eat. Oh well, there's always next year! :~) We have white-tailed deer here, which are smaller than the ones you have, I think. We have way too many of them. Millie wears herself out chasing them away.

I feed the birds first thing in the morning, - it is such a pleasure to see a dozen little birds crowded in the feeder, breaking their fast while I watch and have my morning egg, - fried, poached or scrambled!!!!

I find nature both amazing and sad. I wonder what happened to 'Mother Orb'? I envy you your hummingbirds. How lovely to witness their beauty each day as they spend time in your garden. I too, envy your August heat....you can send it down here to me if you like. 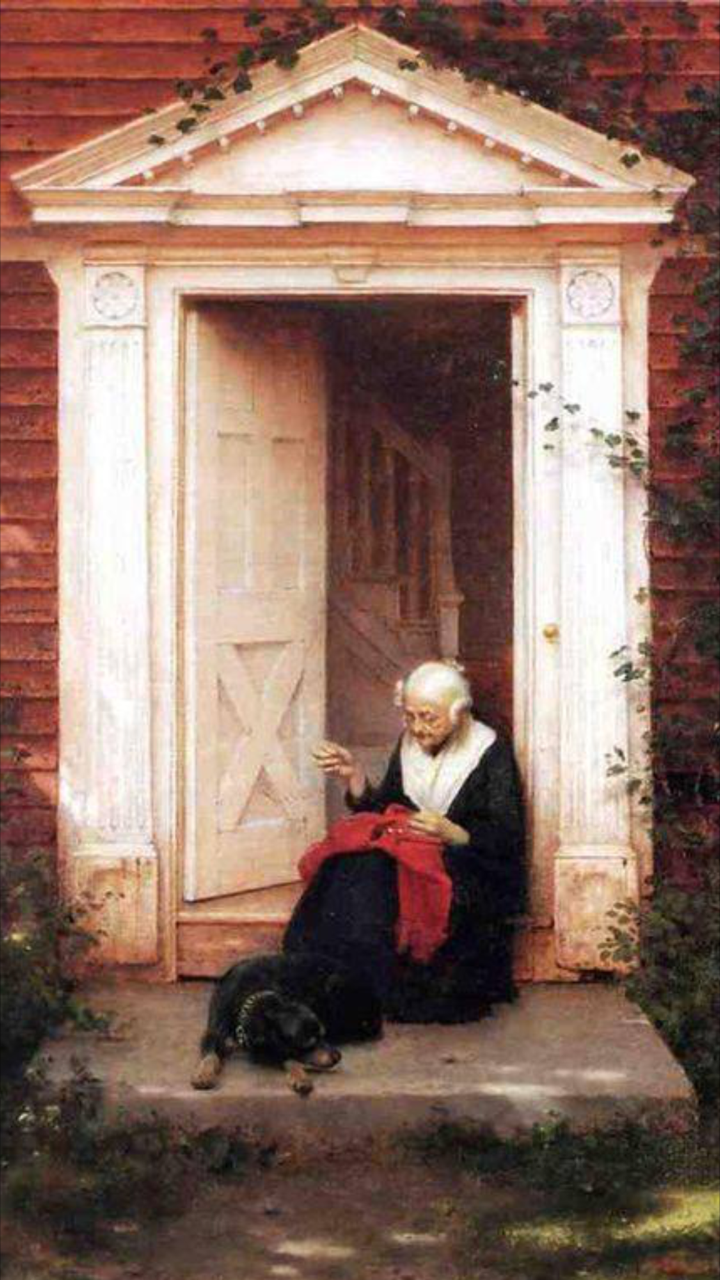 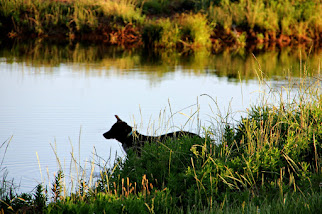 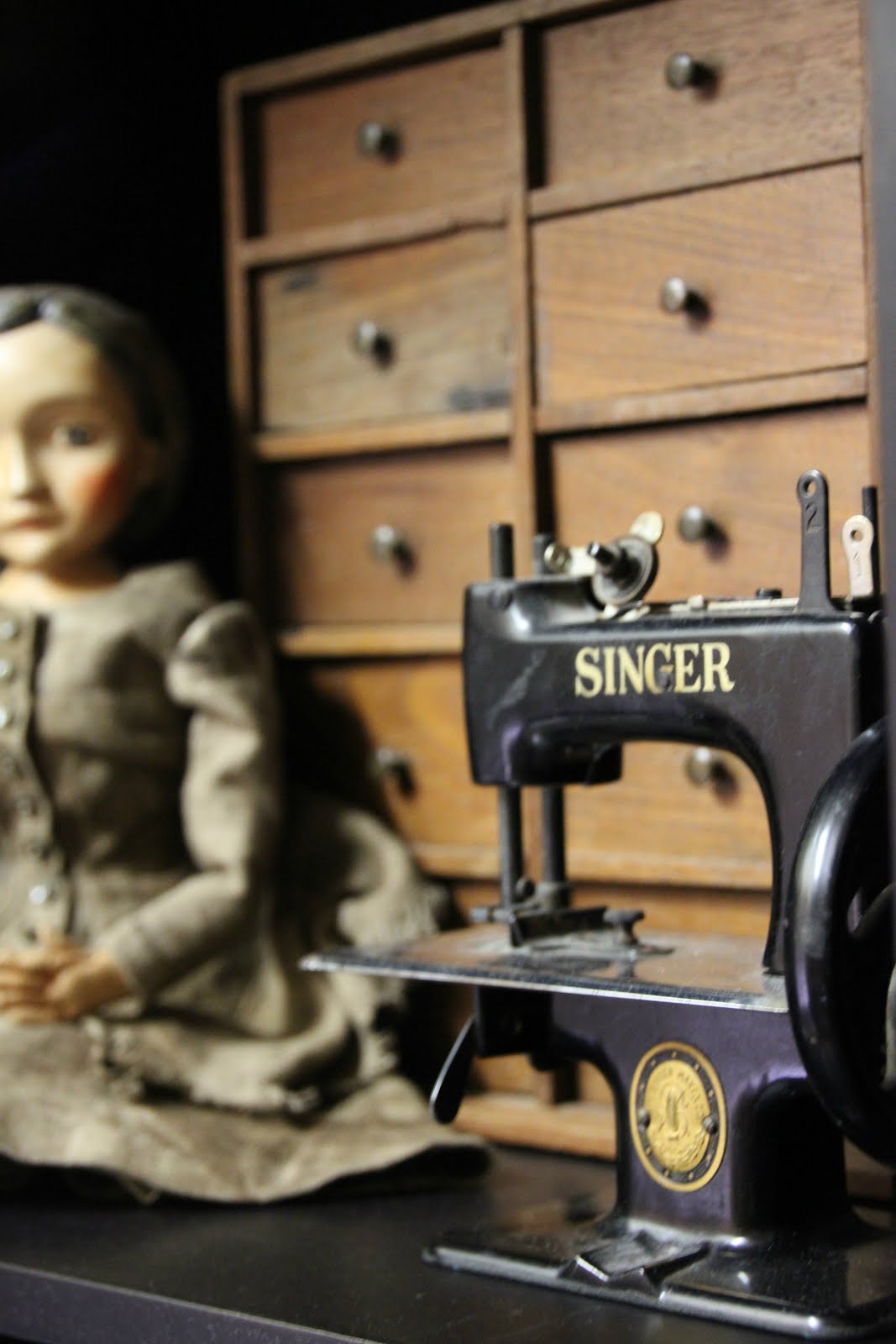 "You can't use up creativity. The more you use, the more you have." ~Maya Angelou 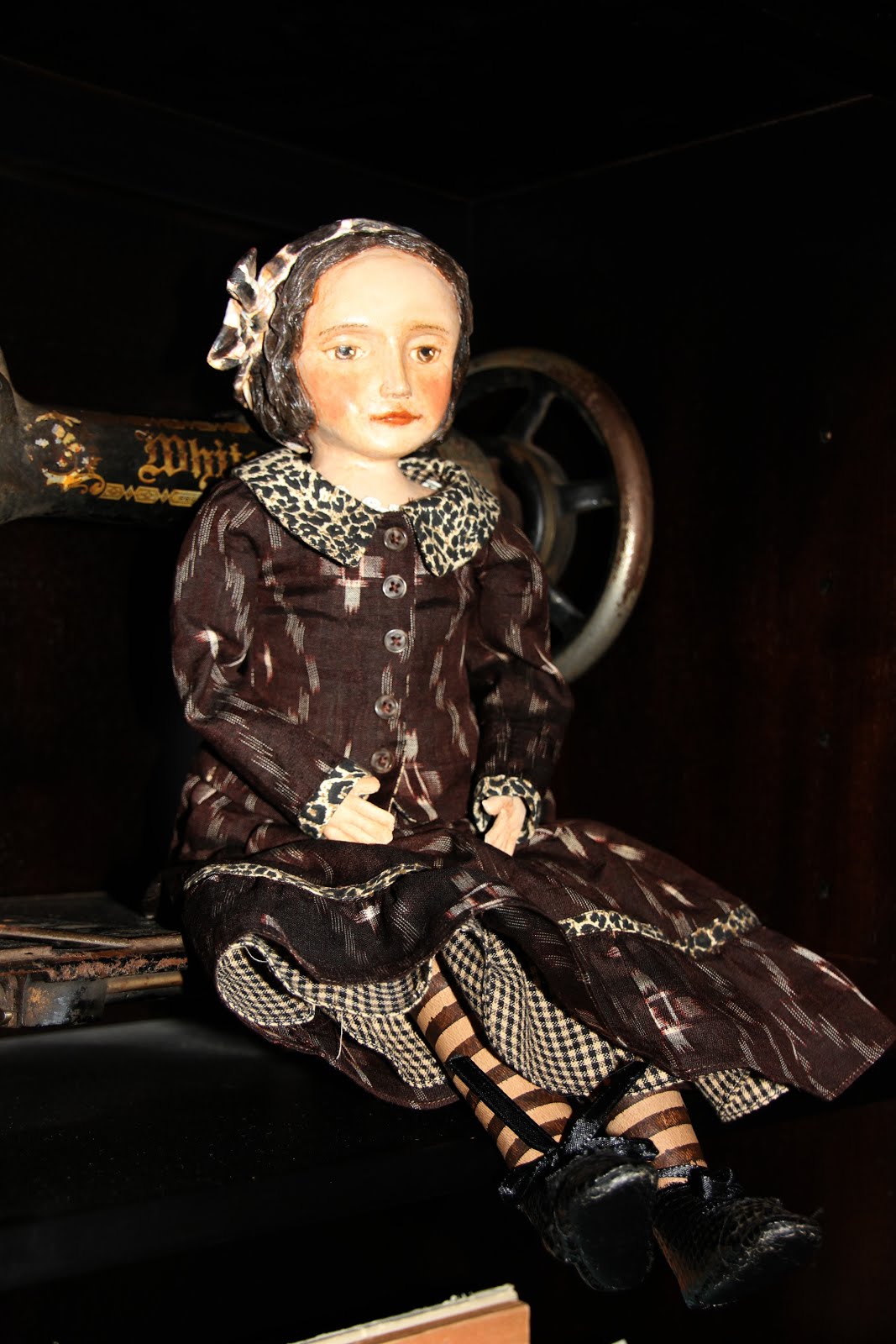 "Great things are done by a series of small things brought together." ~ Vincent Van Gogh